First solo and posthumous exhibition of the work of a pioneering Maltese photographer Wilfrid Flores, Shadows & Light is a sight not to be missed. Joseph Agius talk to the photographer DAVID PISANI who is also the curator of the exhibition.

JA: Early Maltese photography is generally associated with, among others, Richard Ellis and Leandro Preziosi, and later, in the 20th century, Charles A. Herbert and others. How did Wilfred Flores (1912-1981) fit into this Maltese environment?

PD: During his lifetime, Wilfrid Flores was considered an expert in photography both from a technical point of view and for his knowledge of the arts. However, his work was only exhibited sporadically, and after his death in 1981 his work was stored by his family and never seen publicly, so his name was soon forgotten.

JA: As you said in the exhibition’s mission statement, giants like Ansel Adams and Man Ray paved the way for photography to become an art form. Do you think Flores was aware of these breakthroughs in photography that were happening far from these shores? Or did his vision develop independently?

PD: He was certainly aware of the evolution of the photographic world. Through magazines and yearbooks he was aware of what was going on and to some extent, like any artist, he was influenced by it all. That said, none of his known works has the slightest trace of an attempt to copy his contemporaries. He had his own vision of the world and the aesthetic, and he just let it go.

A portrait of a woman.

JA: Why the choice of the title Shadows & Light?

DP: I chose this title because it speaks to the very essence of a photographic image, its beauty and its pure simplicity. Flores was not interested in documenting Malta’s historical events, state visits, etc. Other photographers did it very thoroughly. What interested him was the poetry and metaphor that a photographic work could encapsulate in a black and white fine art print that is none other than shadows and light. 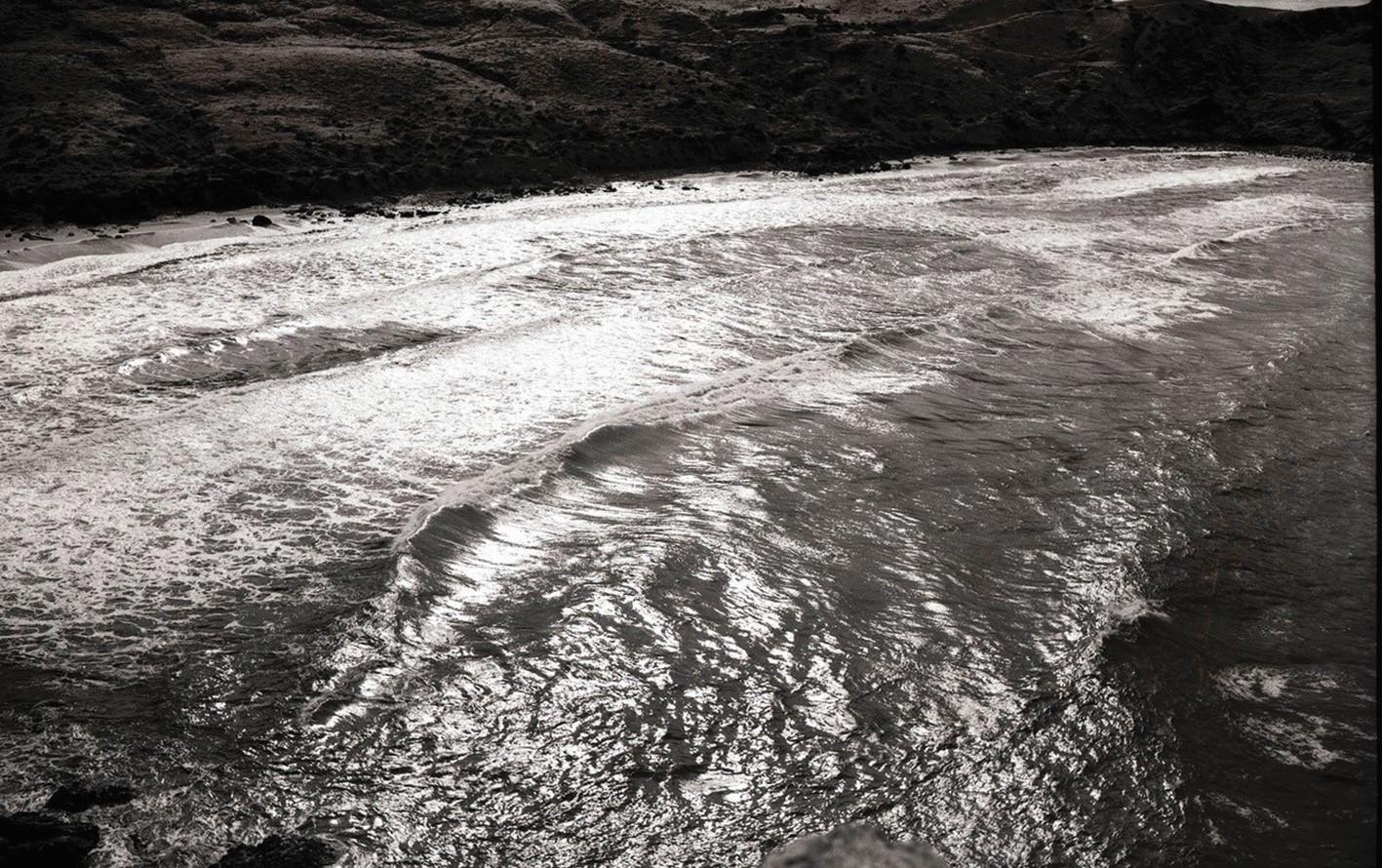 JA: The photos of farm workers document the ‘water tables’ of Maltese society at that time, well within their working environment. There is a freedom in these compositions that transcends the rigidity of a studio setup. What value, artistic or otherwise, do you attribute to these particular works?

DP: It is almost certain that these images were somehow staged or at least directed. We can find out by analyzing the contact sheets of the films, which gives us an insight into the working method of a photographer. It was a common practice then (as now) but that doesn’t prevent the image from having a convincing spontaneity. Flores was certainly not one to glamorize or fake things. He was an idealist, a nature lover and a humanist, therefore incapable of artifice.

What interested him was the poetry and metaphor that a photographic work could encapsulate in a black and white fine art print that is none other than shadows and light.

JA: Is there a particular theme that emerges from his work that essentially defines him? I pass him off as a confident performer in both theme and execution, certainly groundbreaking in a Maltese context.

DP: Flores did not work on a specific theme, nor produce a body of work on a single theme. He photographs what he finds aesthetically and poetically beautiful, whether it is a country scene or a young girl standing on the threshold of a house. He photographed what he loved, it was life, family and nature. He made many portraits; however, we have very little record of them as most were made on a non-commercial basis and given to models. 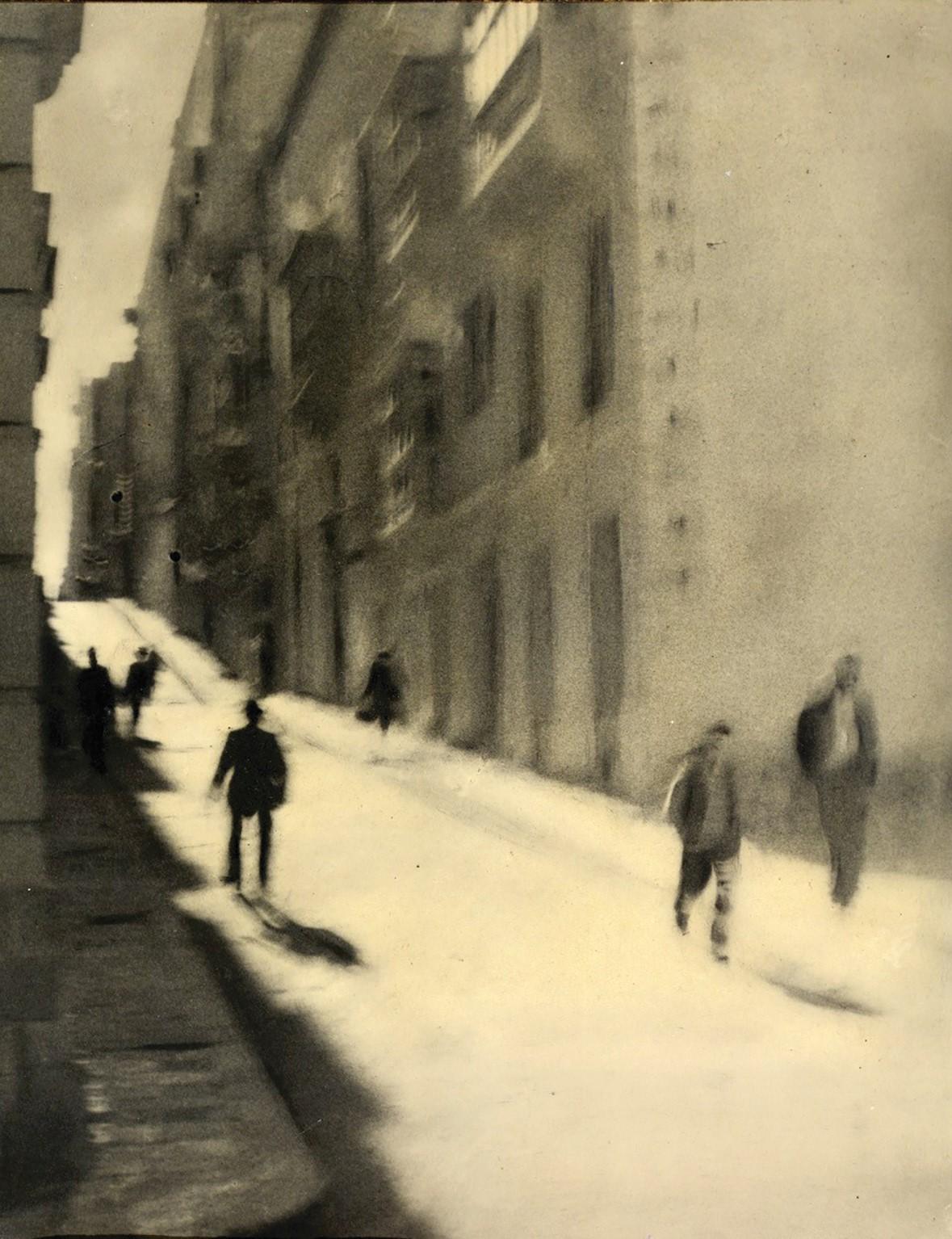 A landscape of Valletta

JA: Flores was also interested in cinematography. I find a documentary perspective in his work. Has cinema contributed to refining this expression? Or did he speak another language?

DP: This is a question I cannot answer because I have never seen any of his films, and from the negatives and other material given to me by his family, there were no motion pictures. We know he filmed very early in his life, and we have a wonderful shot of a very young Flores with a cine camera. 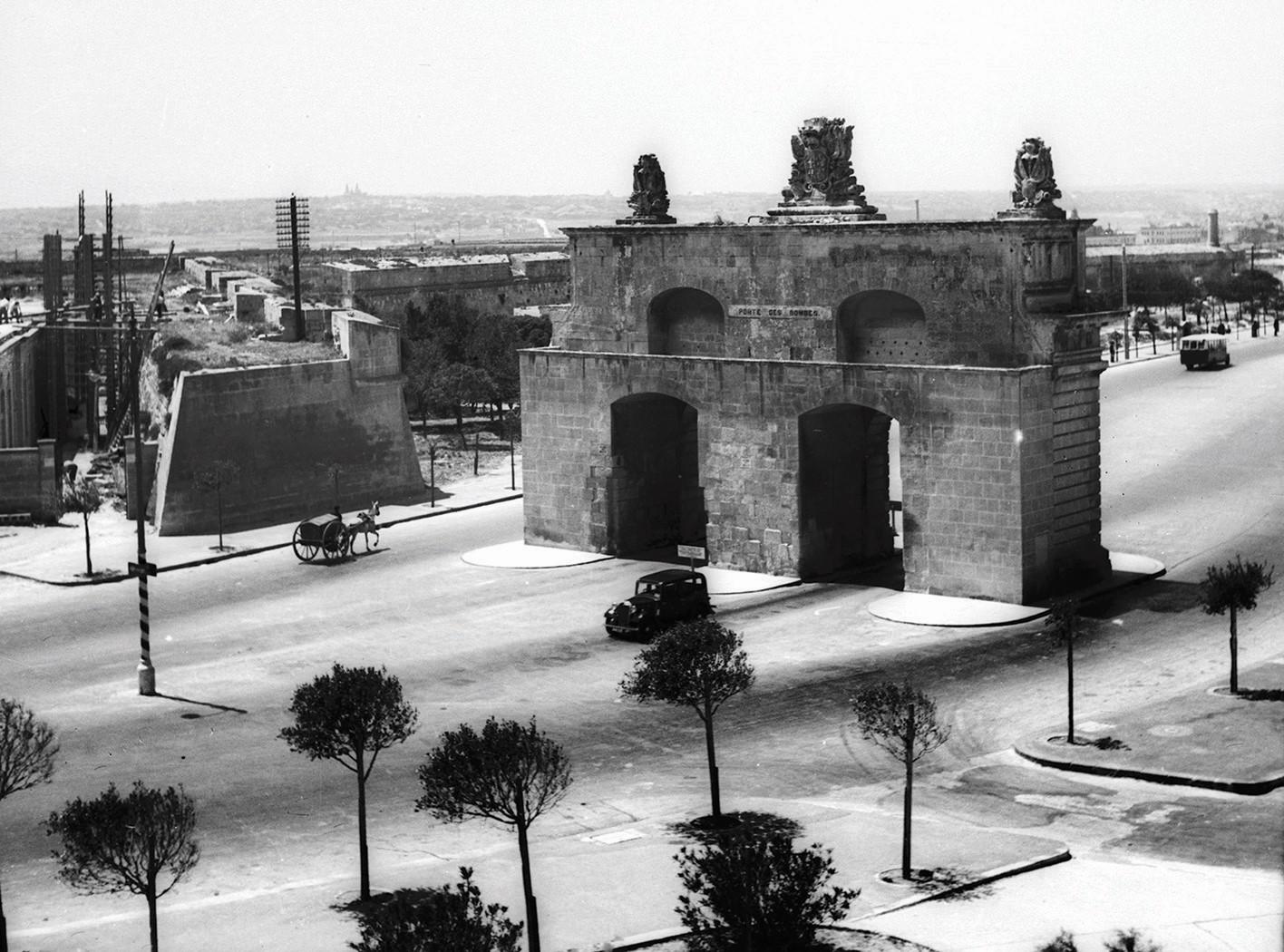 A picture of Porte de Bombes

JA: It’s quite surprising the first solo exhibition of Flores’ work. Would you say that Shadows & Light is a landmark exhibition that fills a gap in knowledge of the development of photography as an art form in Malta?

DP: Yes, I believe that visitors to the exhibition will be surprised to see this type of work, knowing that some of these works are over 70 years old and were made at a time when photography was far from being considered a form of art. It also gives voice to a true master of his craft whose work has been stored in a few boxes for decades. 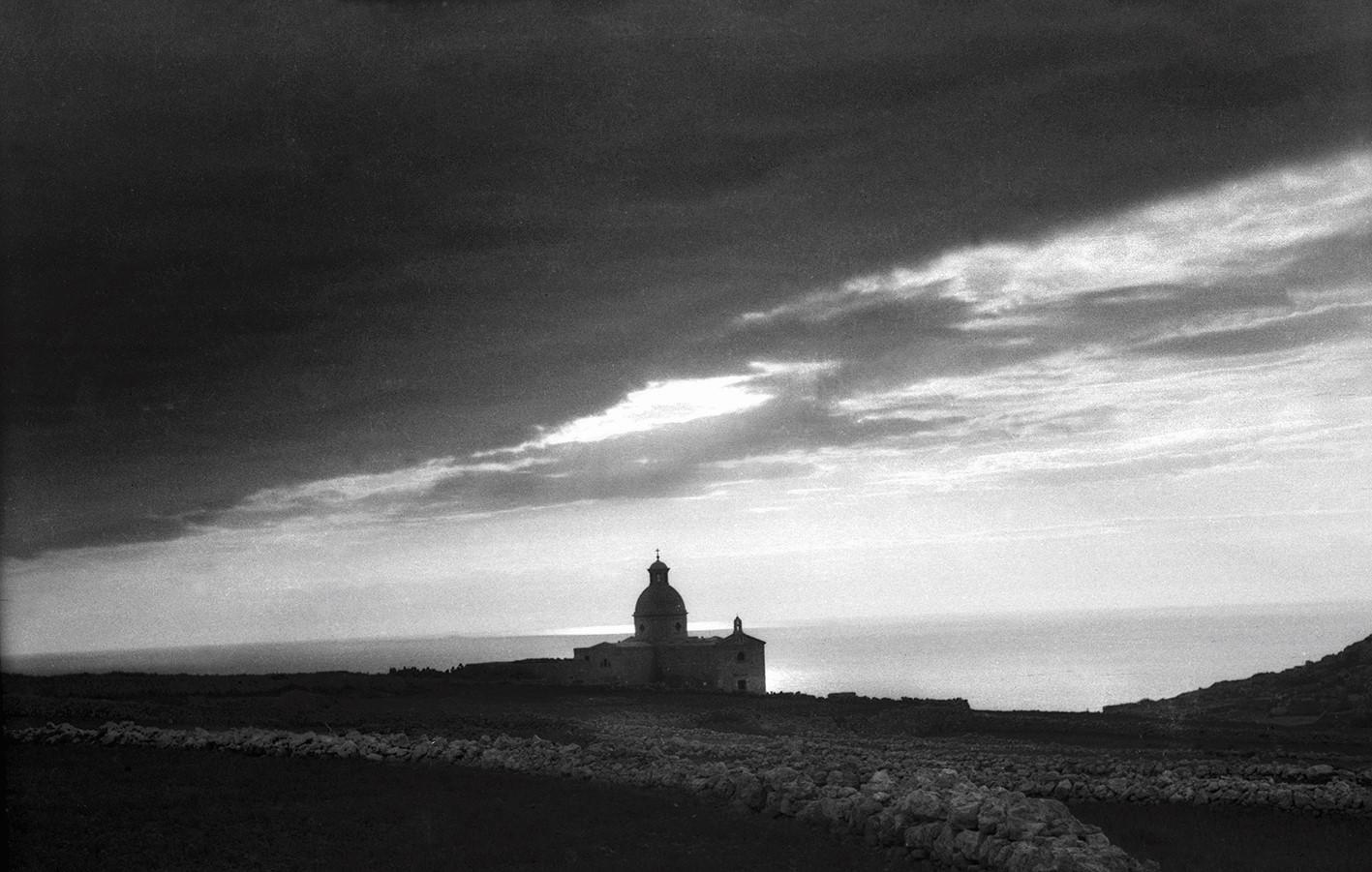 An idyllic shot of the Maltese countryside.

JA: His son, Marcus, is also an art photographer. How does the son’s work relate to his father’s?

DP: Marcus inherited from his father a lot of basic technical and aesthetic knowledge that allowed him to progress quickly from an early age. However, they are two completely different temperaments, his father Wilfrid a calm and gentle observer of life and nature with an empathetic eye for beauty, and Marcus a tormented soul as only a great artist can be.

Independent journalism costs money. Support Times of Malta for the price of a coffee.

[ad_1] Photo fashions are so hot these days! But hey, not so much on Switch. Search for “Best Photo Modes” and you’ll probably get a ton of PlayStation and Xbox games, like The Last of Us, God of War, or Death Stranding. And sure, these games are beautiful, cute, and photorealistic … But you don’t […]

Metal band Dismalimerence at The Forge

Last weekend, most of the artists were in town, as well as a wonderful group of book editors, portfolio reviewers and colleagues which hosted a great opening weekend. Read everything you need to know about the festival and discover some first images of the shows and the atmosphere. Reception of artists at the Town Hall […]